Everything’s Punk in This Art Show 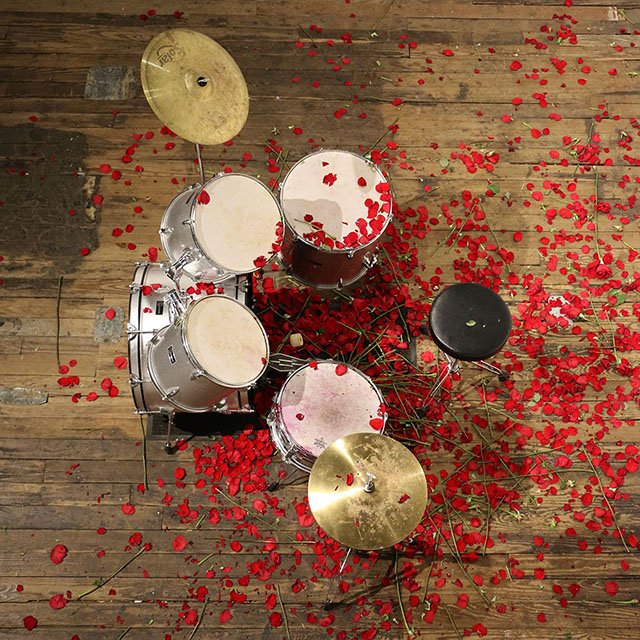 Post-Punk Art Now showcases how the genre morphed into a movement, then a universal cultural influencer.

The exhibition ultimately aims to explore the simultaneously camouflaged, yet ubiquitous role of punk within culture today. “It’s impossible to say exactly what role punk plays in society presently, as it blends into so many things. It can be seen in the 99% fight against the power and money of the 1%. It can be seen against the comeback of the KKK and hate groups. It can be seen fighting against sexual discrimination and bad religion,” Pesot tells The Creators Project. “What is clear is that we are living in a post-punk world, and if music and fashion are influenced by punk, visual art must have been influenced by it too!”