Situationism as a bridge to punk 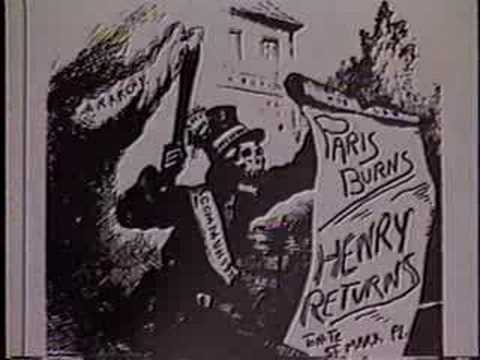 The influence of Situationism on popular culture, particularly on the punk music of the mid to late 1970’s, is undeniable. Managers such as Bernie Rhodes and Malcolm McLaren were committed, consummate Situationists (the latters bands the Sex Pistols and Bow Wow Wow, were initially based around its principles). Some people even used Situationism as a bridge to punk, such as Brigadange vocalist Michelle Brigadange, who says, “I was really interested in the whole punk thing from the Situationists onwards. Guy Debord’s theory of the Spectacle is the resonant one. Simply put, the world we see is not the real world but the world we are conditioned to see, and the Situationist agenda is to explain how the nightmare works so that everyone can wake up.”